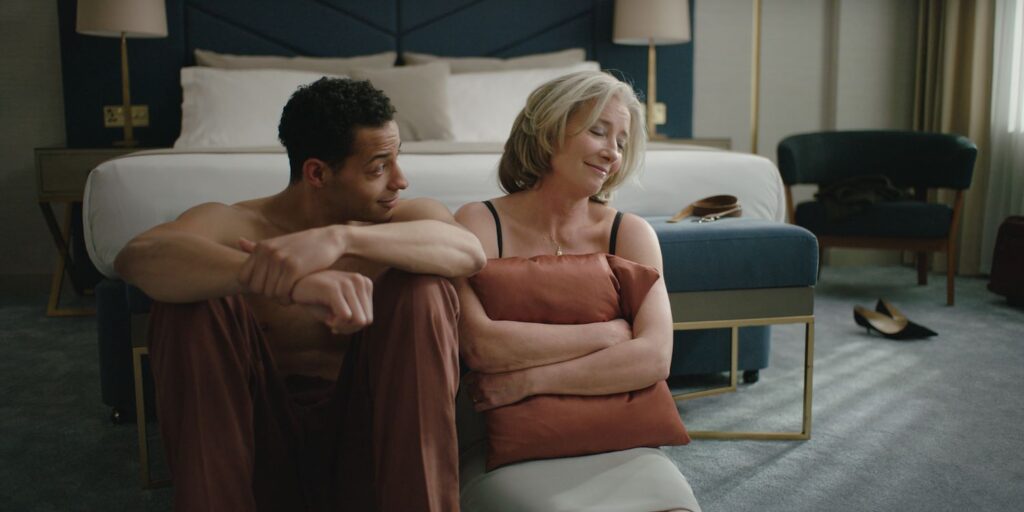 Good luck to you, Leo Grande 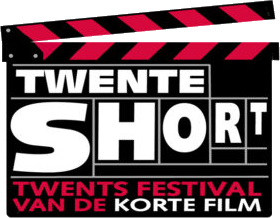 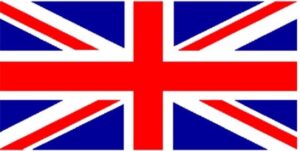 Filmhuis Oldenzaal is organizing the sixth edition of Twente Short this autumn.

Filmhuis Oldenzaal is organizing the sixth edition of Twente Short this autumn. This is the festival in Twente for the short film. Contenders can already submit their films.

All films are judged by an expert jury. The jury selects the nominees for the golden Boeskoolmenneke from the entries. The nominated films will be screened on Sunday 6 November 2022 during Twente Short in Stadstheater De Bond in Oldenzaal. That afternoon the jury will announce the winner of the golden, the silver and the bronze Boeskoolmenneke. In addition, the jury appoints the winner of the Stimulation Prize. Finally, the public decides which contender will win the Twente Short Audience Award.

Do you want to participate in Twente Short?

You can compeet in the Twente Short with one film or several films. There are no restictions on movie genre.

The length of your film has a maximum of 10 minutes.

With your film you did not participate in previous editions of Twente Short.

You own all the rights to your film, i.e. the copyrights of the footage used (that applies to both the image and the sound that you have used in your film).

Preferably delivering your film as a MP4-file (the file is HD-quality or higher).

Submit your film no later than Wednesday, 12 October, 2022. This can be done via Wetransfer or Transfer XL to festival@filmhuisoldenzaal.nl. You can also submit your film on a USB flash drive. Post your USB stick to Twente Short, p/a Hyacintstraat 7, 7577 BA Oldenzaal.

In addition to your film, the organization would like to receive:

If you need any more information about the Twente Short or if you have any questions about the entry conditions or your film in any way, please call Liesbeth Dales, telephone +31 6 36 48 28 74. (mobile)

Film lovers are welcome to visit the Twente Short Festival in november. Information about the program and tickets will soon be available at filmhuisoldenzaal.nl.

This website uses cookies to improve your experience while you navigate through the website. Out of these, the cookies that are categorized as necessary are stored on your browser as they are essential for the working of basic functionalities of the website. We also use third-party cookies that help us analyze and understand how you use this website. These cookies will be stored in your browser only with your consent. You also have the option to opt-out of these cookies. But opting out of some of these cookies may affect your browsing experience.
Necessary Altijd ingeschakeld
Necessary cookies are absolutely essential for the website to function properly. These cookies ensure basic functionalities and security features of the website, anonymously.
Functional
Functional cookies help to perform certain functionalities like sharing the content of the website on social media platforms, collect feedbacks, and other third-party features.
Performance
Performance cookies are used to understand and analyze the key performance indexes of the website which helps in delivering a better user experience for the visitors.
Analytics
Analytical cookies are used to understand how visitors interact with the website. These cookies help provide information on metrics the number of visitors, bounce rate, traffic source, etc.
Advertisement
Advertisement cookies are used to provide visitors with relevant ads and marketing campaigns. These cookies track visitors across websites and collect information to provide customized ads.
Others
Other uncategorized cookies are those that are being analyzed and have not been classified into a category as yet.
OPSLAAN & ACCEPTEREN